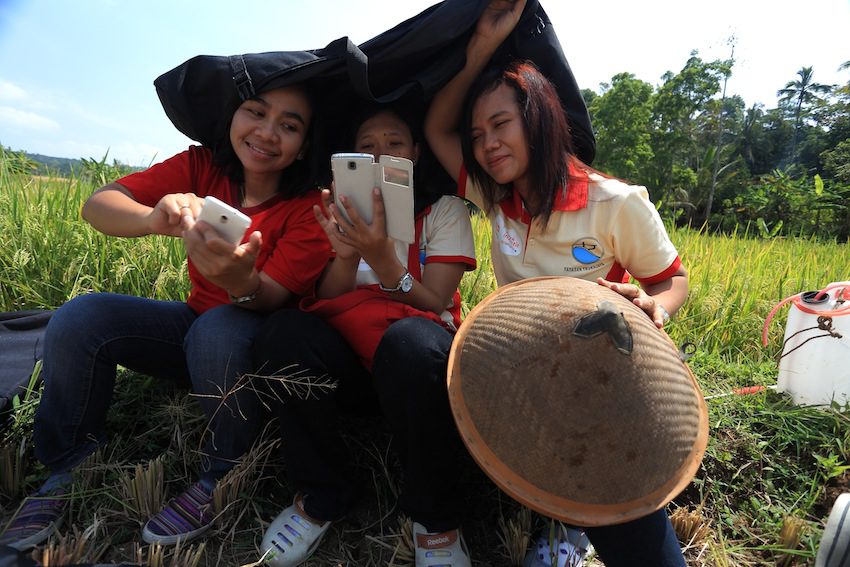 Who?
ICCO and Akvo have formed a global strategic partnership that is focused on driving more innovative approaches as the international development sector goes through a period of major change. Together, we are working to transform the way business is done in international development by combining our collective knowledge and field experience with the benefits of open source mobile and internet tools.

Where?
In South East Asia, Akvo and ICCO are working to strengthen our strategic partnership, and cooperate in developing large-scale programmes. We each aim to contribute our own unique capacities and networks to this partnership, as well as our respective abilities to mobilise matchmaking funds where applicable. For example, we are currently collaborating on an initiative to introduce Akvo FLOW in food security programmes in five focus countries in the region. 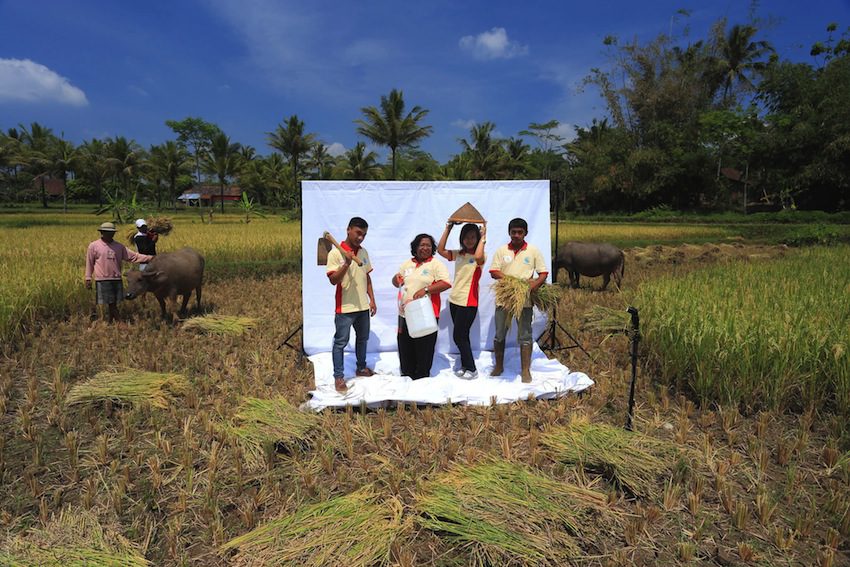 What’s happening here?
Trukajaya is an NGO and beneficiary of ICCO with a broad scope of work spanning social and environmental issues such as sanitation, organic agriculture, microcredit and alternative energy.

Based in Salatiga, Central Java, the organisations’ proximity to rural areas makes agricultural issues a natural focal point for their work. In order to bring sustainable agriculture to Central Java, Trukajaya is helping foster integrated organic agriculture using farming, raising cattle and producing biogas as interventions. They are also working to organise existing farmers, introduce integrated farming to a new generation, and encourage the government to actively participate in the project at the village and district levels. This is a unique project, which is expected to serve as a prototype for other ICCO partners who are working on food security programmes.

Trukajaya’s work with ICCO on this project is expected to reach 275 people from six sub-villages in Lembu, which is located in Semarang, Central Java. This will help improve the local communities’ knowledge of food diversity and food production and will help develop local-based food consumption and distribution.

Above: Behind the scenes of the ICCO partner hero photo shoot. Below: Portraits of the Trukajaya team. Salatiga, Central Java, Indonesia, August 2014. Photo credit: Des Syafrizal.

Who’s using Akvo tools on the ground?
Following a recent training on Akvo RSR, Trukajaya is using the tool to chronicle the work they are doing in Lembu through text and photo updates. Trukajaya is also using Akvo FLOW to map a number of indicators including biogas reactor use, pre-construction of a biogas programme, a microfinance programme, and microcredit for local farmers.

The baseline survey in Central Java has led ICCO to move forward with an expanded programme to map more than 25,000 farmers in Central Java. The result will form a solid foundation on which the provincial government can prioritise more work related to agriculture and food security.

Emily Armanetti is a communications manager at Akvo, based in New York.