Interview with Akvo in Vrij Nederland 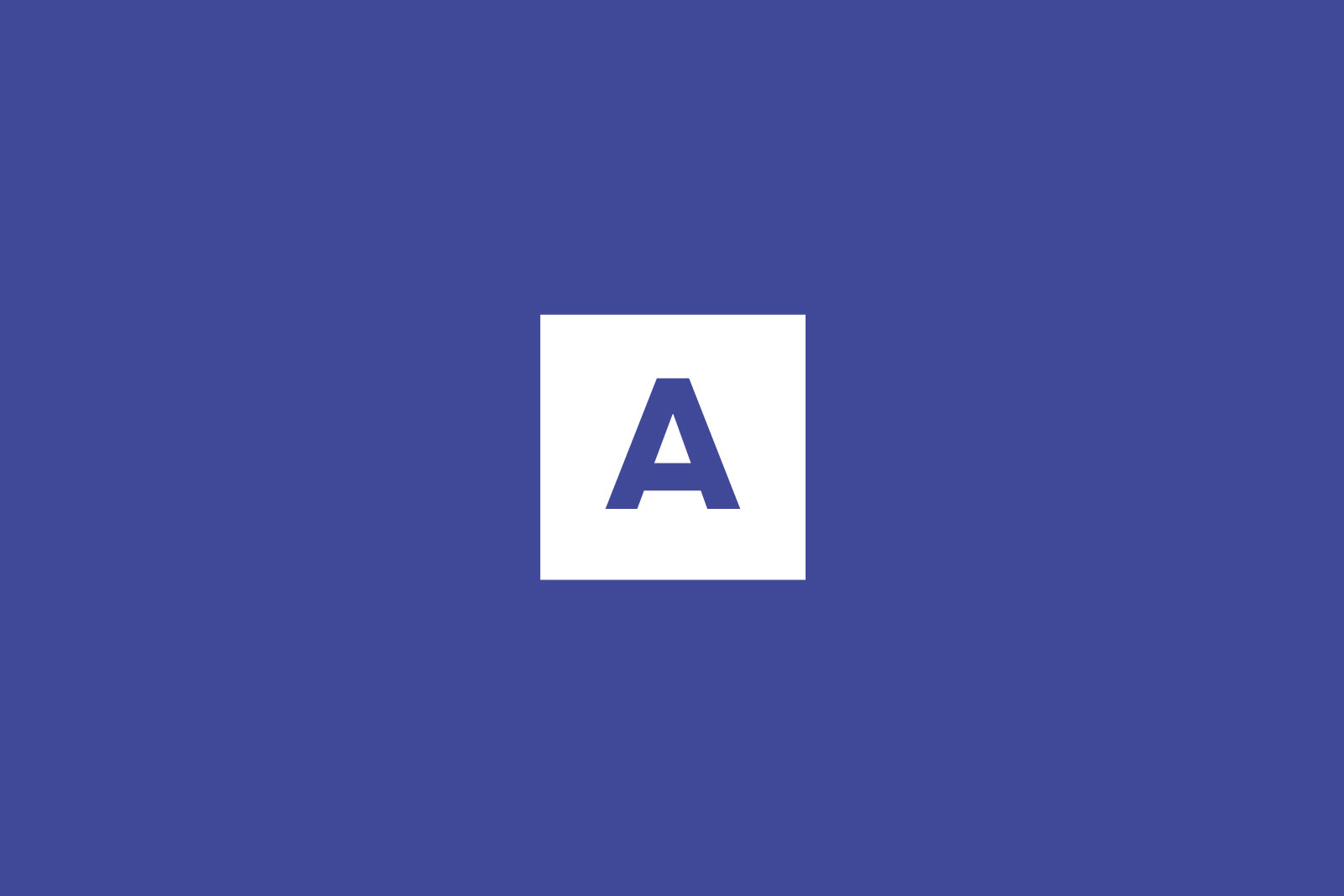 The weekly magazine Vrij Nederland has an interview in issue 43, 27 October 2007, with Thomas Bjelkeman written by Hidde van den Brink.

The article has a big picture of me, but let us not forget that Akvo can not exist without the amazing work by our team. My thanks goes to the fantastic Akvo team, who go way beyond what I could ever ask of them: Vincent, Stellan, Somi, Roy, Peter, Paul, Merel, Mark N., Mark C., Maria, Madhab, Lukas, Joe, Jeroen, Jaap, Gino, Gabriel, Carloline, Anna N., Anna A., Anke, Anette, and all the people who are helping us, who are too many to mention by name.

The Vrij Nederland article is not available online, neither in Dutch nor in English, so we provide an English translation here, by Anke van Lenteren.

His website Akvo.org is intended to become the Wikipedia and Ebay of the water world: a central place on the internet for water-related knowledge and funding. Thomas Bjelkeman-Pettersson has high hopes: ‘After all, we are talking about saving lives.’

Akvo is a revolutionary internet project: its aim is to publish as much knowledge within the water sector as possible and channel the available funding into the right areas. The idea is based on websites like Wikipedia and Ebay. I found my first sponsors in The Netherlands and just one year later, Akvo.org was launched. It’s already creating a buzz in India and during the Dutch royal state visit there this week, Prince Willem-Alexander will highlight Akvo – if all goes well, the first pilot projects will be started in there in 2008. The Netherlands Development Finance Company has just pledged financial support.

I really enjoy kick-starting new companies. I come from an IT background and have been involved with the internet for almost twenty years – the last twelve working for myself. A couple of years ago I decided I wanted to do more than just earning money; I wanted to do something more meaningful.

Environmental issues always fascinated me so a couple of years ago I took a sabbatical and moved from London back to Sweden to read environmental science at Stockholm University. Twenty years ago I never did finish my studies in electrical engineering, but soon I will be a qualified environmental scientist – being an entrepreneur was in my blood, and how to build a website was part of my skillset, but I really wanted to gain knowledge within the environmental field.

One of the first sustainable projects I worked on was the Seawater Greenhouse: this terrific British invention is a greenhouse that makes salt water into sweet, enabling you to grow crops in dry coastal areas – until now an impossible task. This project whetted my appetite for water-related issues. Nearly 25% of the world population has no access to clean drinking water!

To familiarise myself with water issues, I started attending World Water Week in Stockholm and noticed early on that many of the delegates were frustrated with the lack of progress in that area. The winner of the Stockholm Water Prize 2006, Prof. Biswas, did not mince his words: he said “the water sector is introverted and moves at a snail’s pace, we fail to reach young people, we don’t even use modern technology to exchange information”. I recognised many of the problems he highlighted, because they used to plague the software industry as well.

I replied: “We should radically change the way information is exchanged, something along the lines of Wikipedia”

The open source community on the internet solved many of these problems: people contribute their most valuable asset (i.e. their work) to as many other people as possible, free of charge. I suggested to Prof. Biswas that this kind of idea could be applied to the water sector as well and after the session Jeroen van der Sommen from the Netherlands Water Partnership (an umbrella organisation of Dutch water-related companies and institutions) approached me and said: “I’m here, I’m listening, what is your vision?” I replied: “We should radically change the way information is exchanged, something along the lines of Wikipedia, so that the knowledge is freely available and everyone can contribute.” After several discussions Jeroen said: let’s do it! NWP became a project partner and brought with it an wide network of skilled people and knowledge, whereas my own team is well connected in the IT world and has the know-how to build smart websites.

A lot of the water sector’s work can actually be considered to be open source: how to build the best water pump is no secret. NWP has been printing pocket guides aimed at officials who were dealing with the subject, but lacked expertise. The guides were so popular that NWP could not print them fast enough and people started to ask for translations into French, Spanish and even Chinese, but there are only so many copies you can print and once printed, the information becomes static. These books were the first to be entered into our version of Wikipedia, the Akvopedia.

But this is of course just the beginning: all available information has to made much more accessible. Somebody from the Philippines told me had spent half a year to piece together a solution for his particular water problem and clearly not every project can afford that kind of timescale. If we are to achieve the Millennium Development Goals, some 95,000 households need to get access to basic sanitation – every day, for the next eight years. That’s a lot of toilets and water wells.

In addition to the spread of knowledge, money transactions present a problem as well. The odd thing is that there is enough money: governments, banks and private individuals are prepared to make plenty of money available for development work in the water sector. Financial institutions in particular really want to show that their portfolio contains fewer of the money grabbing kind of projects and more that are for the greater good. The problem is getting the money to where it is most needed. Microfinancing is a perfect tool for tackling projects around the 1000 euro mark, but when I spoke to the SNS Bank they said: our minimum loan is 100,000 euros, otherwise our transaction fees are too high to make any money ourselves. Between those two extremes is a gaping hole and it is precisely here that most of the local initiatives can be found: a typical project costs somewhere between 5,000 and 10,000 euros.

So Akvo’s second task will be to get the available funding to the right areas, by building on ideas such as Ebay. An NGO in say India could tell a microfinance institution which school needs clean drinking water and sanitation. Together, they can calculate how much the project will cost and upload the entire package – photographs included – to Akvo.org. People can decide to lend their money on-line to a specific project, but banks could put their money into 50 or 100 small projects, without paying high overheads normally associated with small loans; this also spreads the investment risk. I am hoping that Akvo will eventually reach a position which encourages governments to spend part of their development aid budget via the website.

I am convinced it will work. There is an American site called Kiva.org, which enables you to lend money to people who need micro credit, for instance to open up a shop. The founders were on the Oprah Winfrey show not long ago and said that they get more contributions than they can actually spend on the projects. And these days, everyone knows what Wikipedia is, so I don’t actually have to convince people that that works!

We are not a company that has to bring in revenue, it is not a competitive business. That’s why we should be smart: create one system for all projects, tap into as many revenue sources as possible and avoid duplication. After all, we are talking about saving lives.