Water For People in northern Peru

Who?
Water For People is an international organisation headquartered in the US with operations in India, Africa (Rwanda, Malawi and Uganda) and Latin America (Peru, Guatemala, Honduras, Nicaragua, Bolivia and Ecuador). It helps people improve their quality of life by developing locally sustainable drinking water resources, sanitation facilities, and hygiene education programmes.

What and where?
Water For People’s approach is to examine entire districts and regions rather than purely households and villages and to build programmes that last. To this end, it created FLOW in 2010 to improve the monitoring of water and sanitation infrastructure and thereby greatly reduce failure. In 2012 we joined forces and Akvo took over FLOW’s ongoing development and support. Water For People continues to be a leading user of Akvo FLOW, assisting in the testing and deployment of the latest versions in its programmes.

With a population of over 29 million, Peru is the fourth most populous country in South America. Although the poverty rate has declined greatly over the past decade, thanks largely to rapid economic growth, it is estimated that 28% of Peruvians currently live in poverty and 5% live in extreme poverty. In rural areas, only two thirds of people have access to improved water sources, compared to 91% in urban areas. Sanitation is worse: only 38% of rural residents have access to improved sanitation facilities versus 81% of urban residents.

Water For People began its programme in Peru in 2008, selecting three rural municipalities: Cascas and Tumbaden in northern Peru and Majes in the south. Water For People–Peru later incorporated sustainable sanitation work in peri-urban Arequipa. Currently Everyone Forever programming is taking place in two districts: Cascas, in the Region of La Libertad, and (since 2013) Asunción in the Region of Cajamarca. 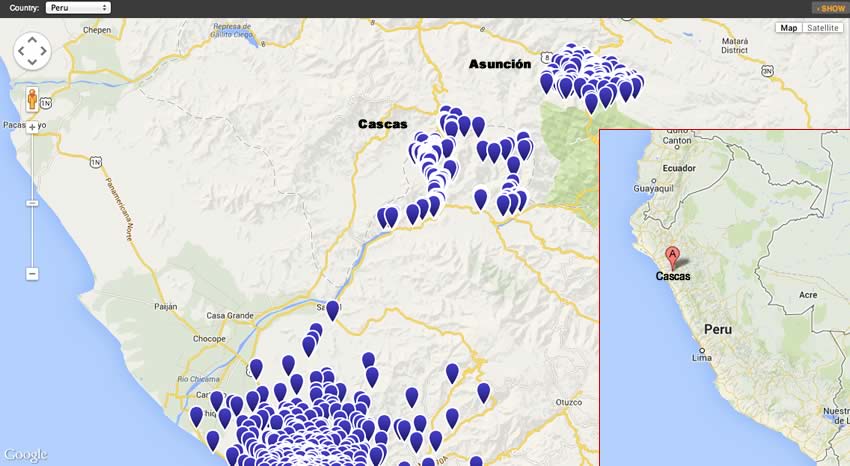 In Cascas, Water For People-Peru works closely with the municipal government to complete water systems and build the capacity of water committees in four communities. Since work began here in 2011, great progress has been made, including convincing the municipal government to hire a dedicated water and sanitation engineer. In schools, Water For People-Peru is helping to propagate a water, sanitation, hygiene and water resources management curriculum with plans to scale this programme to schools in the entire district. 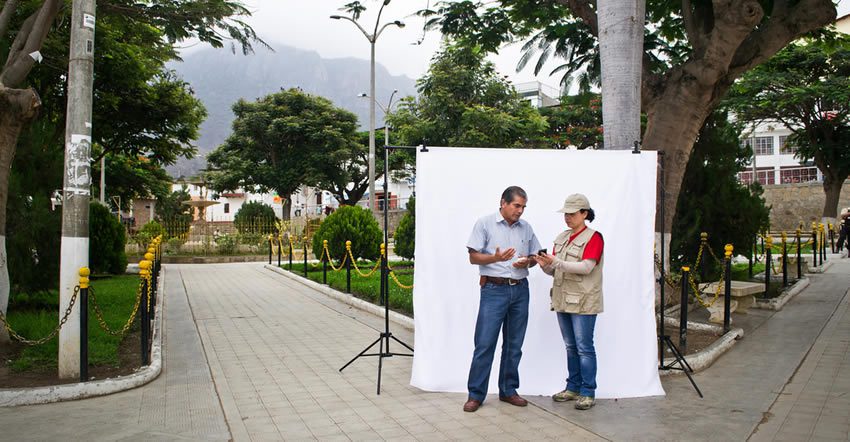 In 2013 Water For People-Peru signed an agreement with the Regional Government of Cajamarca as well as the district government of Asuncion to work towards reaching Everyone Forever status in this district and mapped the area using Akvo-FLOW. Working with its local partners, it will initiate its first community water project and bring hygiene education to two schools. In a campaign to build demand for toilets, Water For People–Peru is also working with households to increase hygiene awareness, with local finance institutions to make loans available for toilets and with private sector partners to design sanitation options that are affordable and attractive to the rural poor. 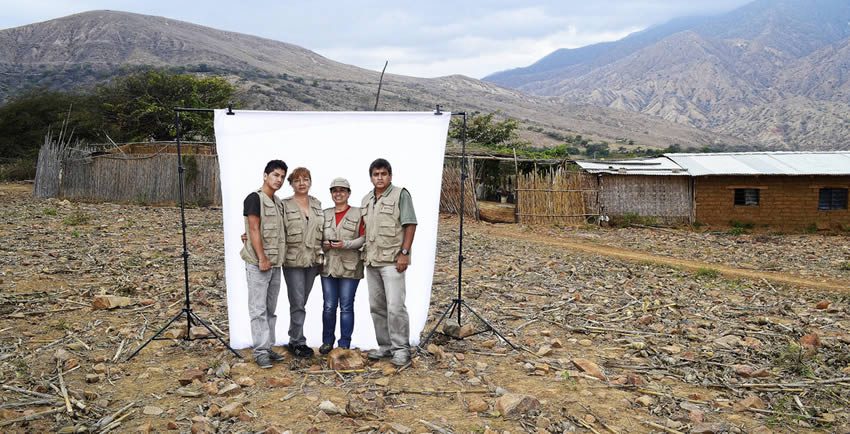