Who?
Water For People is a global organisation headquartered in the US that helps people improve their quality of life by developing locally sustainable drinking water resources, sanitation facilities, and hygiene education programmes. It works with a variety of local field partners to support, plan, create, and follow up on its projects. SSDC (Sundarban Social Development Centre) is a local NGO partner that supports Water For People’s programming in West Bengal, particularly in South 24 Parganas. 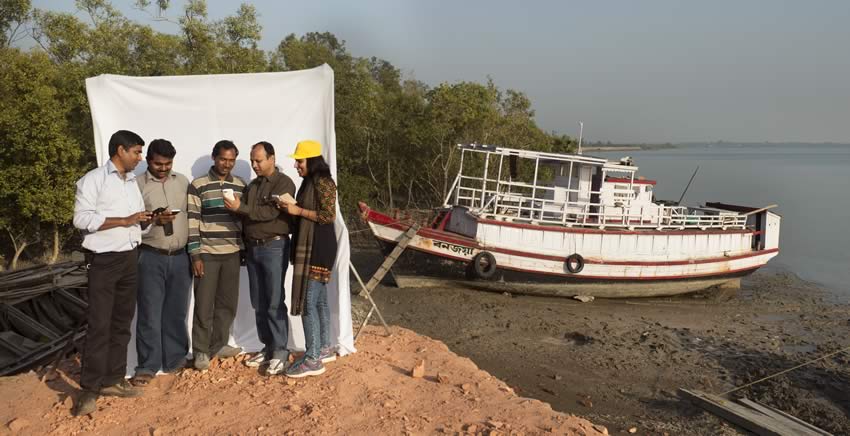 What?
Water For People’s approach is to examine entire districts and regions rather than purely households and villages and to to build programmes that last. To this end, it created FLOW in 2010 to improve the monitoring of water and sanitation infrastructure and thereby greatly reduce failure. In 2012 we joined forces and Akvo took over FLOW’s ongoing development and support. Water For People continues to be a leading user of Akvo FLOW, assisting in the testing and deployment of the latest versions in its programmes. 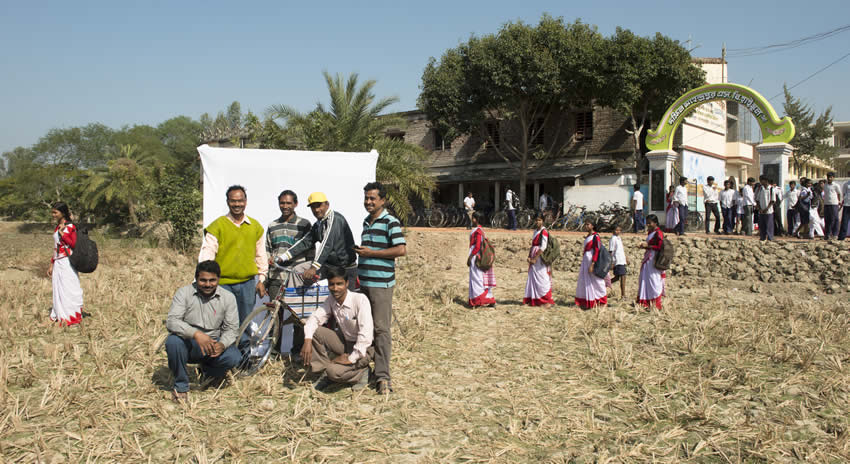 In 2013, Water For People–India, together with its local partners, supported programming in 126 communities and implemented water, sanitation, and hygiene education programming in 107 schools. To address sustainability challenges, Water For People–India organises and trains water and sanitation (WATSAN) committees to operate and maintain water systems, to open a bank account, and to collect tariffs (which will be used to fund repairs and the eventual replacement of systems by users). In schools, WATSAN committees consist of students and teachers to help oversee the operation and maintenance of facilities constructed. In addition, Water For People–India continues to develop sanitation businesses: increasing access to sanitation loan financing, and improving access to and affordability of quality toilets.

Where?
Water For People operates in India, Africa (Rwanda, Milawi and Uganda) and Latin America (Peru, Guatemala, Honduras, Nicaragua, Bolivia and Ecuador). In India, it has been mapping public water points using Akvo FLOW and improving water and sanitation facilities in public institutions and/or communities in West Bengal (South 24 Parganas, Nadia, North 24 Parganas, Murshidabad and East Medinipur), and in Sheohar in Bihar. 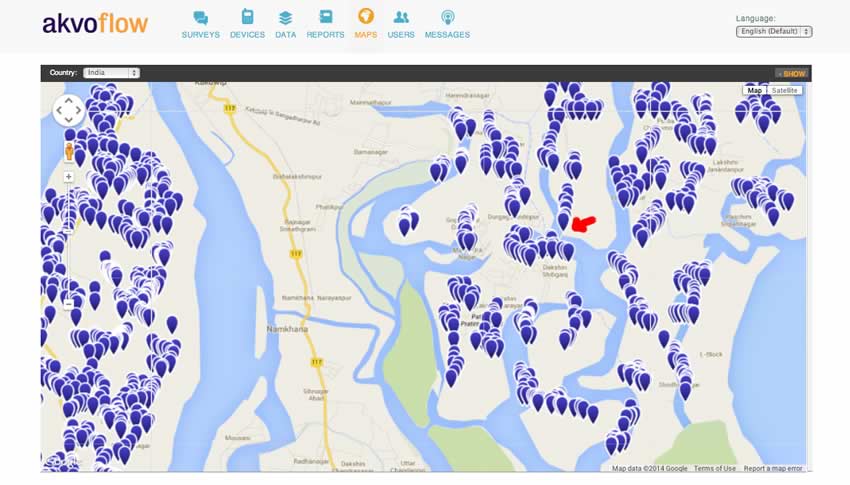 Water For People began working in India in 1996, with a small project in West Bengal to help eliminate naturally occurring arsenic in water supplies. In 2005, Water For People established a fully-fledged country programme with an office in Kolkata, and by the end of 2010 had programming in several districts in West Bengal. Water For People recently relocated its head office to Delhi, and expanded work to Sheohar district in the State of Bihar.
Jo Pratt is communications manager at Akvo, based in the UK.


Other stories in the Akvo partner heroes series: