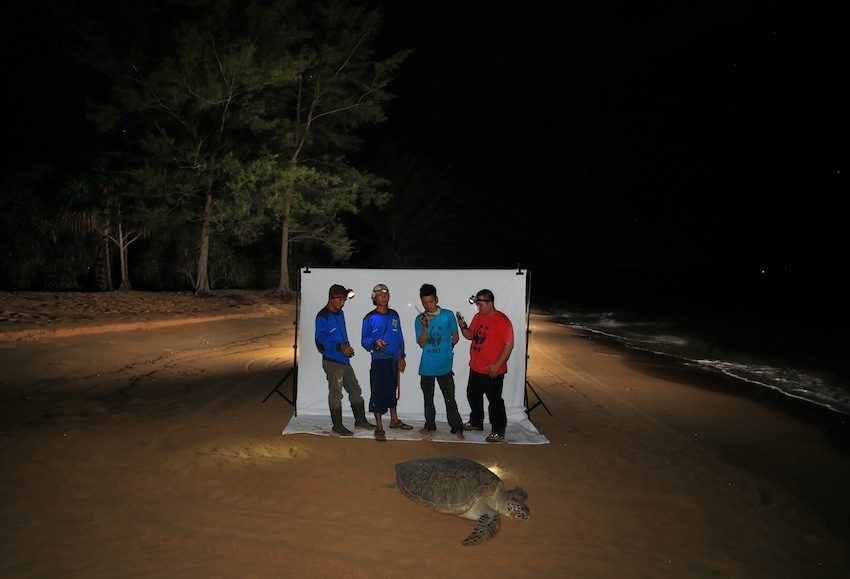 Above: A sea turtle passes by the hero shoot on her way back to sea after laying nearly 100 eggs at a nearby nesting site. From left: Hendri and Andi Priansyah of POKMASWAS Kambau Borneo; Yanto Aldiani Anong and Agri Aditya Fisesa of WWF-Indonesia. Paloh, Indonesia, August 2014. Photo credit: Des Syafrizal

Who?
Conservation organisation WWF (World Wildlife Fund For Nature) works in 100 countries around the world to protect the future of nature. WWF-Indonesia is running a number of conservation programmes across Indonesia and has long been handling the monitoring on the ground for various themes and issues – from marine, freshwater and forest ecosystems through to socio-economic demography mapping. The resulting data has been significantly acknowledged by governments and partners, as well as media institutions, and the public. 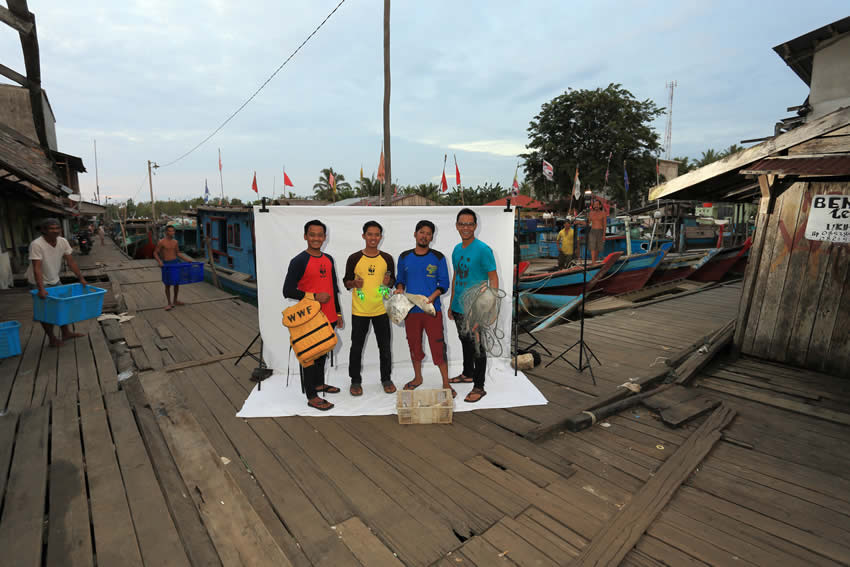 What?
For most sea turtles species, the cycle of returning to land to nest is a must, otherwise generations will be lost. But doing so safely is a race against egg poachers and, these days, is made even more challenging by coastal abrasion caused by the rising sea level. Marine biologists believe that only one in one thousand sea turtle hatchlings can survive into adulthood. The threats from egg consumption, meat consumption, pollution in the sea, and bycatch in the fisheries industry loom large.

The conservation work on sea turtle protection and its cross-cutting issues, such as the fisheries industry, shoreline development, and friendly tourism development, continues and often involves multi-country initiatives. On this basis, sea turtle conservation typically involves diplomacy and advocacy work based on mapping the nesting site, as well as the breeding and feeding ground, which could span many nations.

The importance of mapping these “ambassadors of the sea” adds another dimension to the work of WWF-Indonesia, particularly given the need to manage a large-scale database and open-government data for sustainable development. This has driven the need to work with Akvo’s tools. For Akvo, the engagement with WWF-Indonesia and its conservation work is fresh, new territory.

What’s happening here?
WWF-Indonesia is using Akvo tools to collect data on bycatch in the fishery sector, and to map the nesting sites of sea turtles across Indonesia so they can be better protected. Working with implementing partners TAKA Foundation and POKMASWAS Kambau Borneo, WWF-Indonesia has used Akvo FLOW to map more than 3,800 data points to date and the organisation continues using FLOW for additional data point mapping. 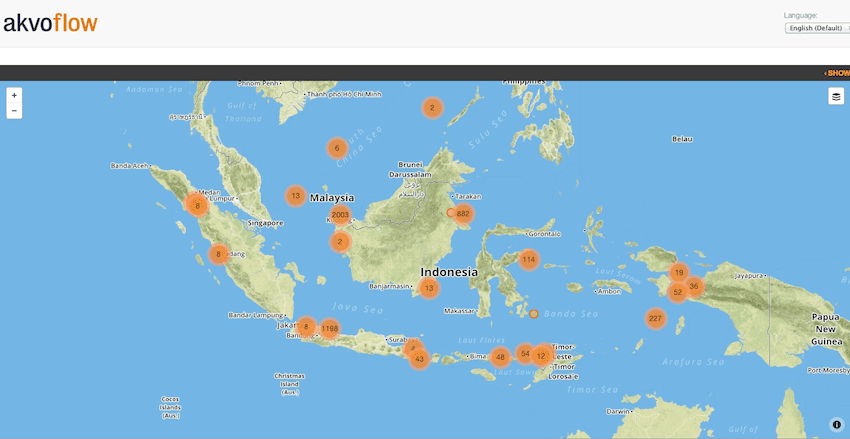 Above: Data points on the WWF-Indonesia Akvo FLOW map.

The integrated data from this monitoring will establish a new milestone in the marine-related database, and will help officials to assemble formal policy and regulation based on reliable and actual data from the field. For WWF-Indonesia, this will be another great achievement and will demonstrate that this type of data can be used to support continued engagement with the Government of Indonesia on the issue of sustainable development. This is the first integrated marine database online in Indonesia and can be easily shared by WWF-Indonesia’s stakeholders and partners.

Emily Armanetti is communications manager at Akvo, based in New York. 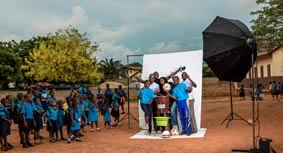 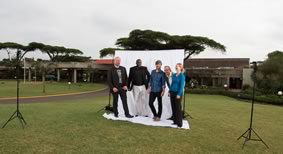 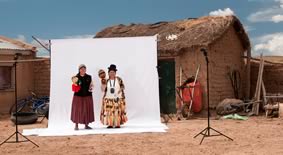 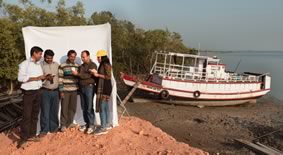 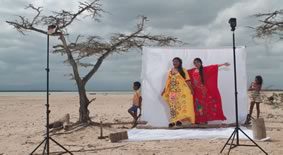 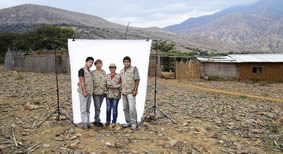 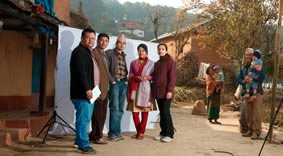 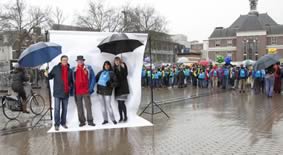 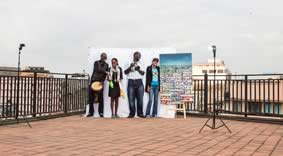 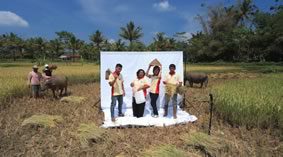 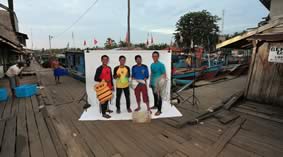 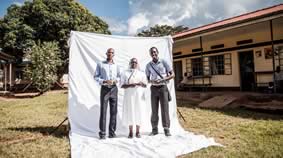 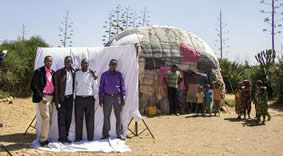 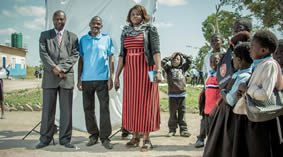 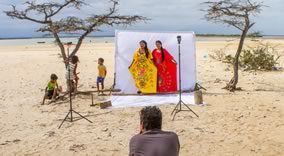