ICCO cooperation is a global non-governmental organisation that provides financial support and advice to local organisations that work for better access to basic facilities, sustainable development, and peace and democracy.

ICCO and Akvo’s partnership stretches back almost half a decade. Using Akvo Flow, ICCO has captured a wealth of data on a range of topics, from food security to farming practices, leading to a better understanding of what does and what doesn’t work in various projects. In order to do more with the datasets, ICCO and Akvo use data science techniques to gather insights that might not be discernible with data analysis. These insights lead to significant changes in the way projects are implemented in Tanzania, Ethiopia, India and Rwanda.

Above: Lal Singh (right) from Seva Mandir, one of ICCO’s field partners, interviews a respondent on food security in Udaipur, India, 2013.

According to ICCO, almost 800 million people are underfed and two billion are malnourished across the globe. Food security and sustainable consumption, especially combined with the effects of climate change and population growth, form one of the key themes of ICCO’s work. Rather than treating the symptoms of food insecurity, ICCO works to understand and treat the cause, using high quality data to contribute to sustainable impact.

In Ethiopia, Tanzania and India, ICCO was coordinating two separate projects which sought to understand the correlation between food security and food diversity in various regions, using data captured in Flow. However, the evidence to support that correlation wasn’t found in the initial data analysis. In order to gain valuable insights from the data, it was necessary to take a step back and look at the bigger picture. By applying data science techniques to the datasets, hidden patterns and explanations were found which changed the necessary course of action. 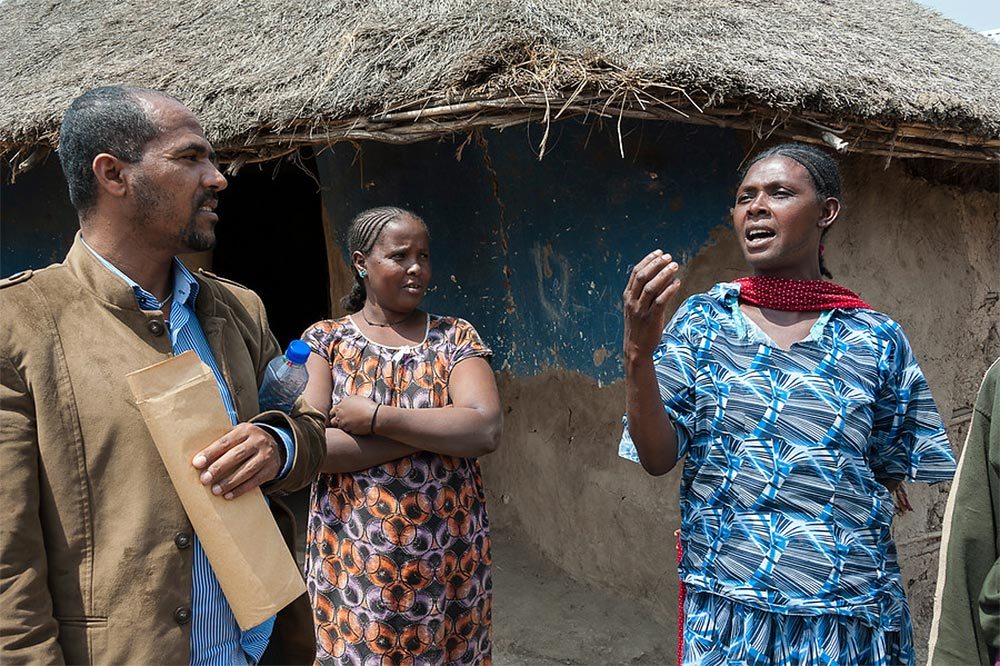 Akvo brought its expertise in data science to the partnership, applying advanced techniques to detect any associations between the households’ characteristics. Rather than trying to prove or disprove specific relationships, Akvo’s data scientists look at datasets as objectively as possible, revealing associations that may seem irrelevant.

Using data science, it was confirmed that there was no association between food security and food diversity within these data sets, instead illuminating other patterns. In a rural region of Ethiopia, an association was found between how food secure a household was and whether the farmer in that household was part of a self help group, a group where local farmers meet and share knowledge. Similarly, farmers who were not part of these self help groups were members of households that were moderately or severely food insecure. Rather than focusing on food scarcity, which was previously assumed to be directly connected to food diversity, ICCO could approach the cause of the problem with new and actionable insights. 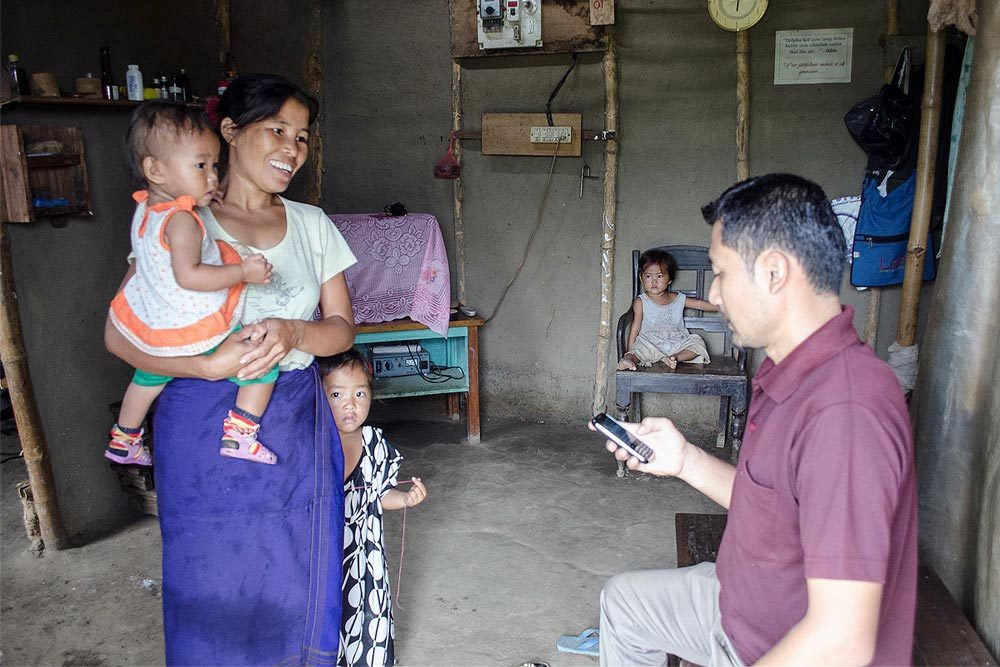 As a result of finding these associations, ICCO have changed their plans for the future. Whichever discoveries are made using data science techniques, ICCO will incorporate into future programmes. With the self help groups for farmers, for example, ICCO and Akvo will use data science techniques to find out whether the same association occurs in other countries and regions. If the strong association between farmers’ participation in self help groups and food security is consistent, ICCO will invest more time and money into stimulating these groups.

Ultimately, data science techniques allow ICCO to examine the underlying problems of associations and empower local people to address the cause, rather than the symptom, of the problem they are trying to understand.

Discover the hidden patterns in your data.

We apply the principles of open source software, open content and open data to all of our work.
Find out why and how.